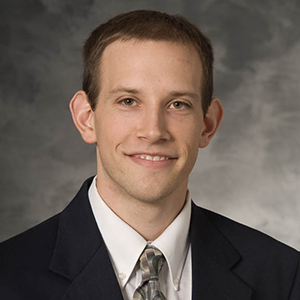 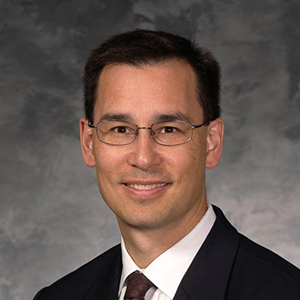 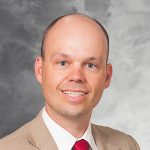 Learn More About the Collaboration 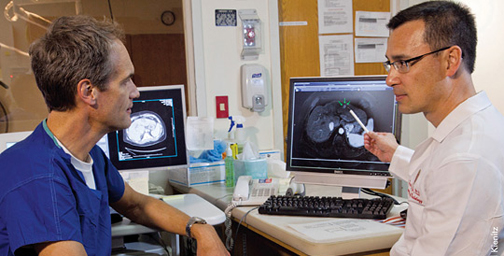 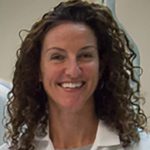 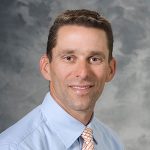 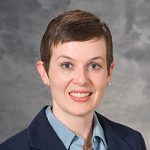 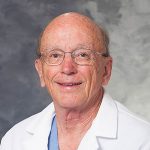 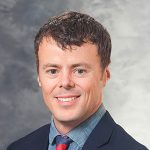 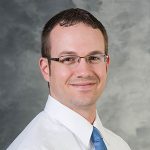 Dr. Tomy Varghese is currently an Assistant Professor in the Department of Medical Physics at the University of Wisconsin—Madison. He received his doctor of philosophy in Electrical Engineering from the University of Kentucky, Lexington, KY in 1995. His current research interests include elastography, ultrasound imaging, ultrasonic tissue characterization, detection and estimation theory, statistical pattern recognition and signal and image processing applications in medical imaging.

He has worked on developing methods for the visualization of the treated region following radiofrequency and microwave ablation using elastographic and temperature imaging methods based on ultrasound. His work in developing ultrasound elastographic imaging techniques and ultrasonic tissue characterization has resulted in over 100 peer-reviewed journal publications, 8 patents, and multiple presentations in international conferences. Dr. Varghese is a member of the IEEE, the American Institute of Ultrasound in Medicine (AIUM), the American Association of Physicists in Medicine (AAPM) and the Eta Kappa Nu.

Dr. Tom Warner has been an integral member of the tumor ablation research effort at the University of Wisconsin since its inception. He has provided histology and electron microscopic support for all of the preclinical projects, and has made several important observations concerning cell injury and death following tumor ablation. He has authored several manuscripts and abstracts concerning tumor ablation. He supervises the handling and fixation of all pathologic specimens, and provides interpretations and reports of all microscopic samples and histologic analysis.

Dr. Sharon Weber is a Professor in Surgery specializing in Surgical Oncology with an emphasis in surgery on the liver, pancreas, and bile duct. Currently she serves as the Medical Director of Surgical Oncology for the UW Carbone Cancer Center. She did her Surgery residency at UW—Madison and her Surgical Oncology fellowship at Memorial Sloan-Kettering cancer center. Dr. Weber has been a faculty member at UW since 2001. In addition to her UW practice, she was also named Chief of Surgery at the William S. Middleton VA Hospital in Madison in Jan 2005. Dr. Weber conducts translational research at the UW Comprehensive Cancer Center evaluating novel tumor selective agents which may be promising for imaging and/or treating tumors. She also conducts clinical research evaluating prognosticators of outcome in patients with liver, bile duct, and liver tumors.

Dr. Haemmerich has been involved in research on different ablation modalities since 1999, where he has been involved in computational modeling, biomedical instrumentation, tissue characterization, and bioheat transfer problems. He has co-authored ~70 scientific journal publications, multiple book-chapters, and several patents.